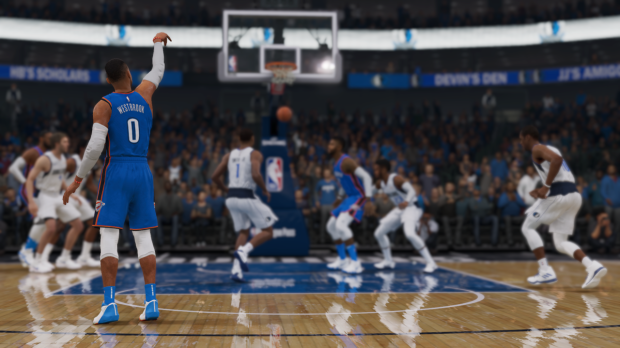 What’s up people, I’ve been working on these sliders for a few days now trying to find balance. Off the bat, I noticed that the game play was much slower than usual leading to sluggish game play. The sluggish game play was affecting the shooting a lot. I thought it was the shot contest, but I had them at default, but the overall flow of the jumpers didn’t feel right. As soon as I upped the game play to 85, I got the same feeling I had with the game at launch and that’s a good thing.

Since the development team made the CPU read passes much better, steals and blocks have been a bit over powered which is why I have them set at 0. If you want more turnovers just turn up steals. Fouls might be a bit low depending on who you play, I think the majority of the time it favors the hot team. I left shooting sliders at default, but if you want the CPU to take more threes just bump the three point slider. The game plays a lot tighter so there’s not many advantages for the offensive or defensive player.